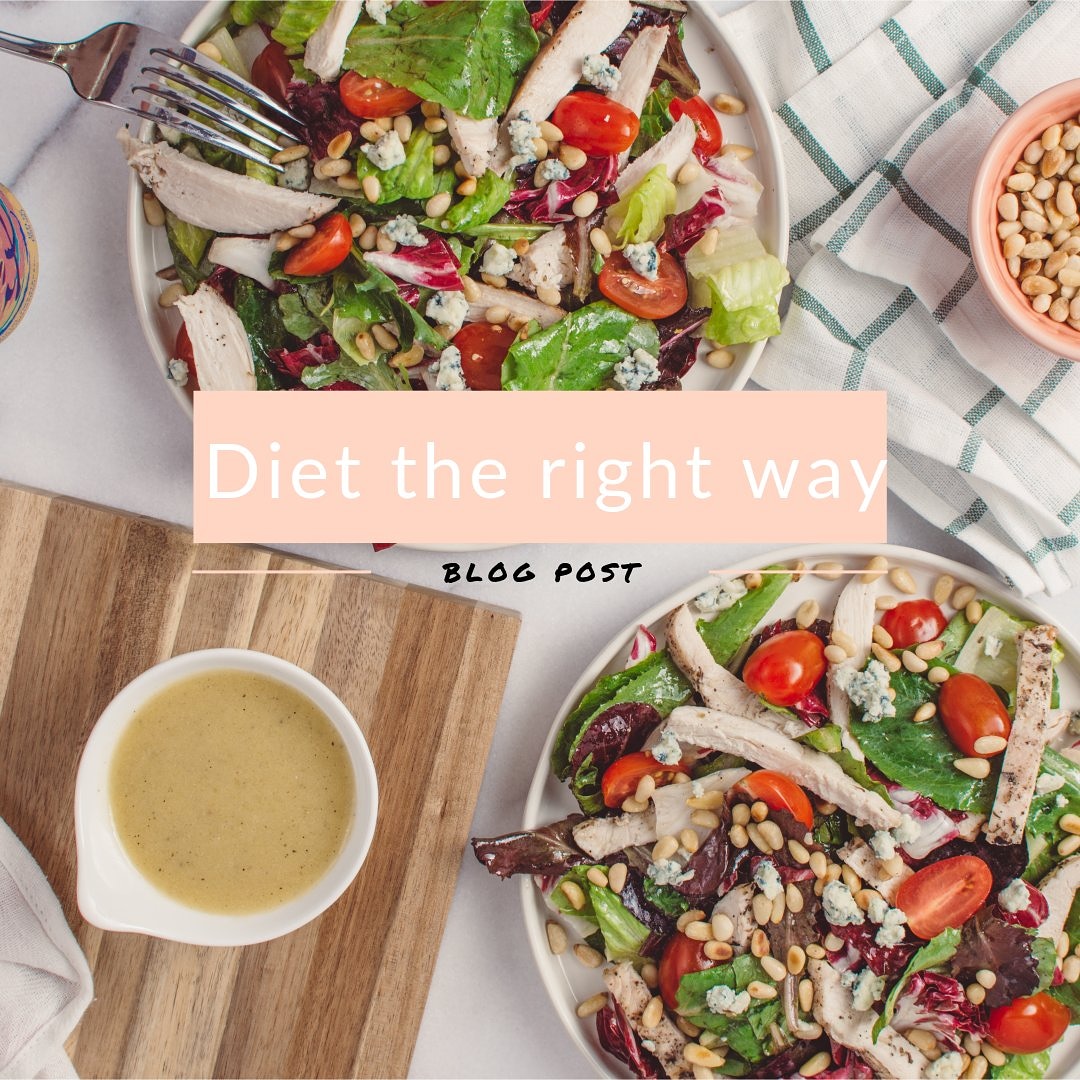 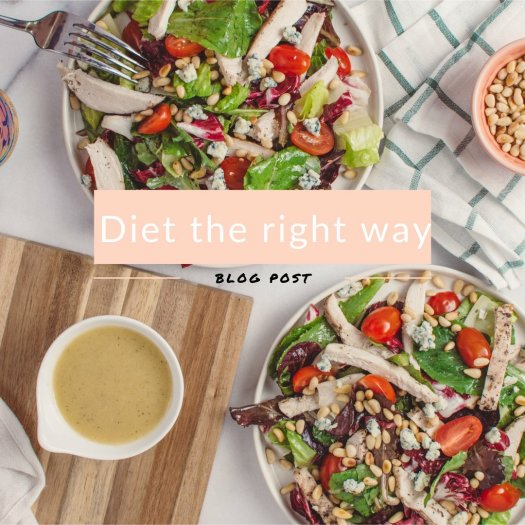 So I’ve recently started a new fitness journey. Don’t want to reveal too much(will later) but I had to encounter what most call a “DIET”

Starting off I was super motivated. I mean who doesn’t want to look like a million bucks. Eating the right foods not only gave me so much more energy, it made me realize that whatever I was doing before was not good for me. I realized this when I was getting such bad cravings for sugary foods. Which I normally don’t get. After this I went through a stage where the food got really boring. Until I finally realized(silly me) I could make the foods in different ways and add other ingredients. So anyone with the excuse of the food is bad. It’s only as bad as you make it.

Listening to your body is a great skill but damn, sometimes it lies to you. So now I can tell you whether to know whether your body is lying to you or not. Most of the times you can convince yourself that something you eat will do no harm. As soon as you tell this to yourself more than two times. Ooop, there it is !

Thank goodness for self-discipline, because without it I most probably would be triple the size I was a month ago. The shows about weightloss I’ve been watching lately, yes (Extreme Make-over weightloss edition) made me realize that what they say is true. The hardest part about weight loss and transformation is the emotional aspect dealing with underlying issues and taking their roots out. This is the mist important thing to do before going forward with your journey.

We are our own worst enemy, we convince and manipulate ourselves to make a situation better. With weightloss unfortunately it cannot be hidden.

Transformation wise, whether you are toning or building muscle the hard work you put in will come out as results. Please do not think for one second exercising and eating what you want when you want will give you results. Otherwise I advise you to stop wasting your time.

BE HONEST with yourself, follow the diet and work out. Yes it’s hard to wake up early, yes it’s tough to prepare food and prepare everything for the week too. Make sure you eat breakfast and eat frequent meals with the right portions. Consult a dietitian, believe it or not they know exactly what they’re talking about 🍎

Another pitfall I hear people regularly fall into, is the consistency thing. Starting off like a champion but giving up. If you feel like giving up, step back a bit, think about what you’ve done so far and give yourself a pat on the back. Then carry on with full force.

Guuuys I just want you to reach your goals and stop making excuses. Cause life begins at the end of your comfort zone.